Don’t be alarmed, but “men” are closer to being removed from state laws 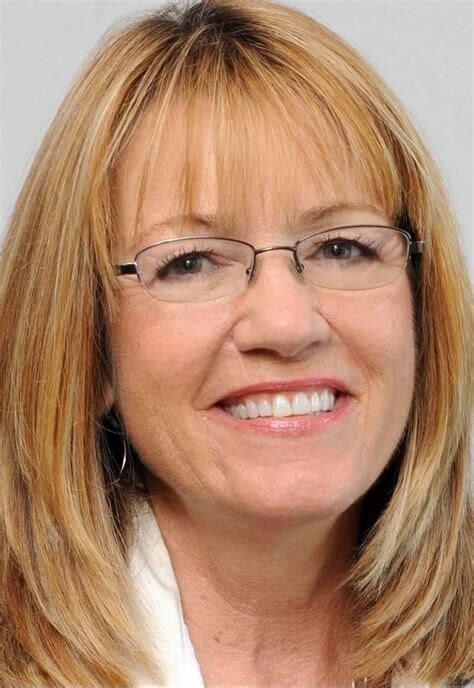 Don’t be alarmed, but “men” are closer to being removed from state laws
by State Senator Melinda Bush, 31st District, @SenatorBush

Political parties aren’t exclusive to men. In counties and wards and townships throughout the state, women are leading the charge – in both parties. But for decades Illinois statutes have referenced “men” when it comes to party leaders. “Chairmen” are the titled leaders of political parties, at least according to Illinois law. The real party workers, those in the precincts, are referred to as “committeemen.”

Earlier this year, I partnered with the IDCCA to advance legislation establishing gender neutrality when it comes to political party title references in state law. House Bill 1010 is relatively simple but, I think, very important. For example, just as the IDCCA has done with their own association name, “Chairman” is simply changed to “Chair.”

It’s reasonable to question why anything like this legislation matters. Is it overkill? Is it simply a press release opportunity? Isn’t this an example of the liberal agenda invading our lives?

In a civilized society, words matter. In this case, I believe words that enforce gender neutrality help to unconsciously equalize the playing field. The words we’ve chosen are certainly more reflective of the reality that women and men alike serve these roles.

While it is true that IDCCA helped advance this measure, let me assure you the effort wasn’t a “liberal” or a “partisan” scheme. In sponsoring the legislation, among the first supporter and co-sponsors were Republican women in the Senate. While I’m often surprised at many of their other positions on legislation, there was unanimous agreement among females that the sentiment was necessary.

HB1010 awaits Governor Rauner’s signature. And while I’m not under some assumption that there is some fundamental shift that comes with our work, I do think it complements the work that the IDCCA has been engaged in for the past year.

I’ve had the honor of serving on the Sexual Harassment Task Force for the Chairs’ Association. Working with women and men, we have set forward a strong policy for the Association. We’ve offered that policy as a template for campaigns and other organizations. We’ve also created a zero-tolerance pledge against sexual harassment for candidates and campaigns. Already, campaigns at all levels have signed on.

Ending sexual harassment, mistreatment and inequality isn’t something that will happen overnight. But it is the little steps forward that help to erode the culture of unfairness. HB1010 is one of those steps, and I’m proud to have the opportunity to be part of it.