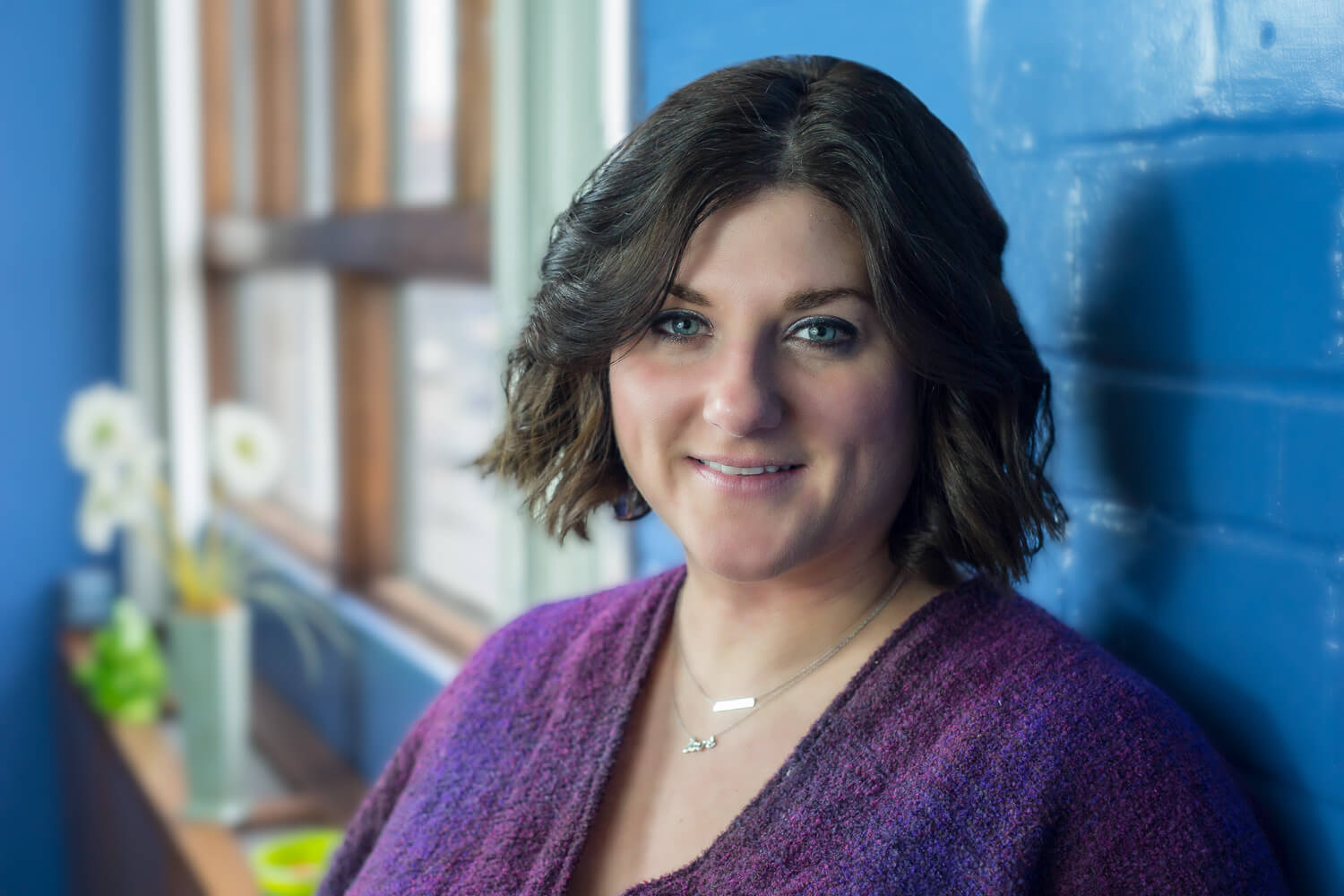 On April 5th, Southern Illinois Representative John Shimkus announced on Twitter that he was leaving the platform. Of the 32 comments that tweet received, all but two were negative. Some examples:

“Yet another tactic to avoid communicating with your constituents. Your lack of accountability is shameful.” – @AntoinePapadap

“Are you going to be like Rodney Davis & turn your FB comments off too?” – @suzee_Q

These comments make clear that people are upset and concerned at the lack of access to their elected officials. In this day and age of always being plugged in and accessible, We the People are increasingly frustrated at the lack of accountability representatives have to their constituents. Clearly, feeling the heat is an uncomfortable position to be in, but, as a politician, it is the job we sign up for. Social media is not so different from being at a party — but, as a public figure, you don’t get to choose the attendees.

According to an Esquire Magazine article (https://www.esquire.com/news-politics/news/a54440/twitter-ratio-reply/), there is a magic ratio of favorites, retweets, and replies on Twitter. In short, “if the number of replies to a tweet vastly outpaces its engagement in terms of likes and retweets, then something has gone horribly wrong.” It seems obvious, but the key is to keep your tweets in line with issues that are important to your constituents and your community. Ultimately, the people who have elected you want you to be accessible, and they want to talk with you directly and conveniently. Staffers and office hours are seen more often as yet another way for elected officials to avoid facing those who have elected them. Leaving a platform and / or turning off the ability of constituents to comment is like putting up a giant wall between a representative and his or her district.

The political statistics website FiveThirtyEight (https://fivethirtyeight.com/features/the-worst-tweeter-in-politics-isnt-trump/) has taken the ratio theory a step further and, this fall, ranked politicians’ and parties’ efficacy on Twitter. (This even has a search function so you can find your prefered federal elected official!) The interesting information that FiveThirtyEight provides is that, even when you feel like all of the engagement your social media platform creates is negative, that’s rarely the case. Most elected officials have mostly positive engagement across the board. Of course, if, like Representative Shimkus, an elected official can’t take the heat, it is probably time to leave social media and his office behind.