Veterans & The Democratic Party: The Fight to Leave No One Behind 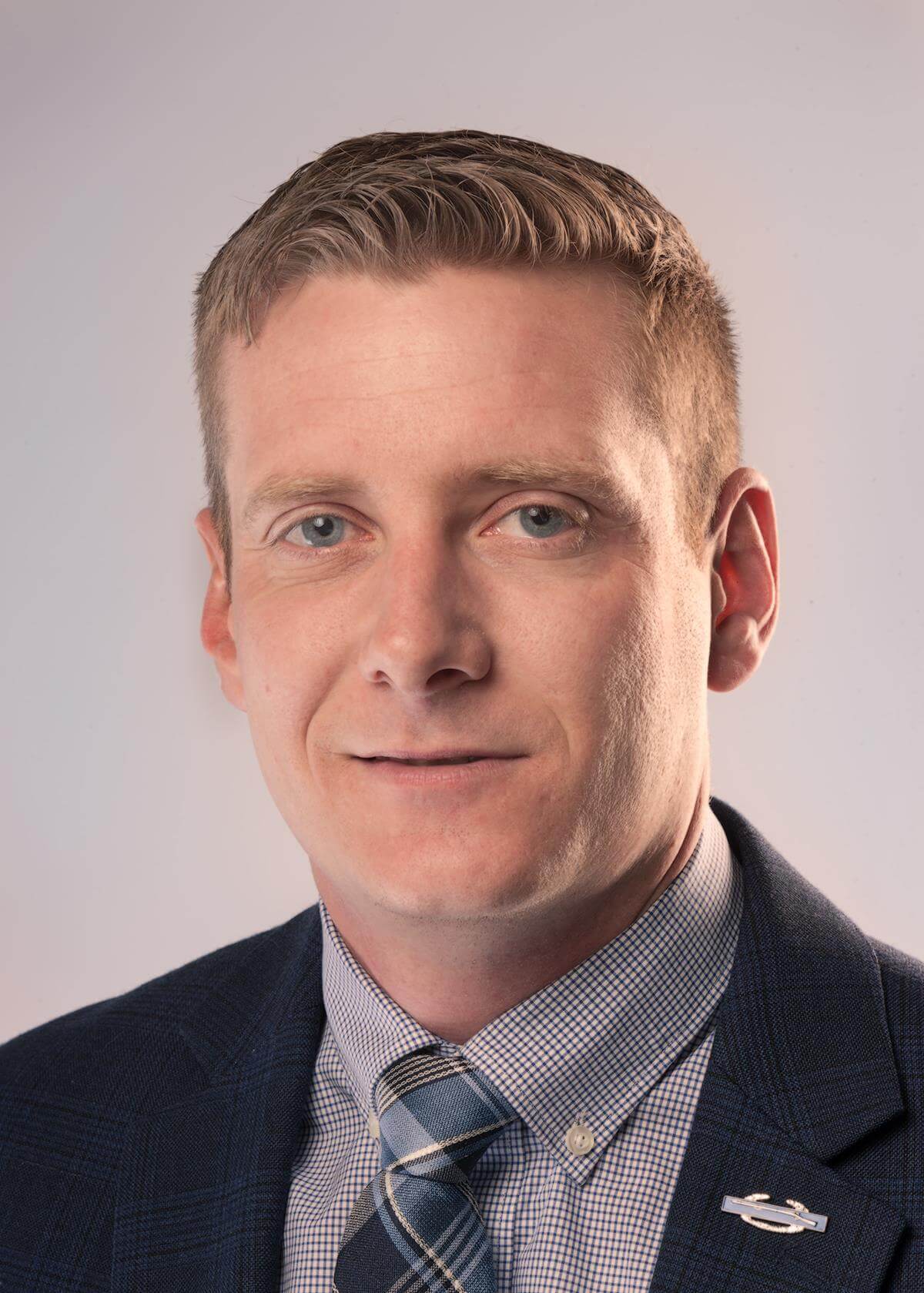 Veterans & The Democratic Party: The Fight to Leave No One Behind
by Will Attig, Union Veterans Council, Executive Director, @UnionVeterans

It was mid-march, I found myself in a pavilion in southwestern Pennsylvania. The building was filled with retired coal miners, steelworkers, and enough media that you would have thought the President himself was coming. We were all there for the same reason, a young veteran running for Congress in a district that Democrats had lost by over twenty points in the recent Presidential Election. What made this candidate different from the others? For one, he dressed differently than what you expect to see from most candidates. Instead of a pair of slick shoes, he wore an old pair of combats boots because that represented who he was, but what really set him apart was how he spoke about working class people and connected with them on a level of understanding and trust that you do not typically see these days in Washington, D.C.

My journey to get to this place didn’t start when I packed my bag and left my office in Washington, D.C. earlier that day, it started many years before in a welding shop at a small community college in southern Illinois. Like millions of Americans, I left my small hometown when I was 18 years old to serve in the United States Army. I was a proud combat leader fighting in some of the worst places that the Iraq War took us young soldiers. That sense of leadership and pride that being a soldier gave me changed with my return home. I never imagined that I would return home to continue fighting a different kind of battle. I came back to Illinois in late 2009, to a system rigged against working-class families. I struggled to make it, like so many others in my generation of Veterans. Then, I found a United Associations of Plumbers & Pipefitters Union training program that gave local veterans a skill, a career, and a chance at the American dream. My life was set, I had a good middle-class Union Job, I had a retirement plan, and I regained some of the dignity I lost when I left the military, but that was not enough. As veterans from my war returned home to an unemployment rate that was a third higher than the national average, I saw homelessness rates start to rise, and the country watched as the number of suicides in the veteran’s community hit 22 per day. This is when I decided to dedicate my life to helping my fellow veterans, by using my voice to tell our story. I was able to help create several job programs in Illinois and support some of the best Veteran legislation in the country. After years of working for Veterans in Illinois, I was given the chance to lead the Union Veterans Council with the national AFL-CIO and continue helping veterans find meaningful work and a voice on a national level.

As I have traveled from state to state across the nation talking to veterans, I found that one thing stands out, the story of the American worker and the American veteran are one in the same. Since the foundation of our nation, young men and women have left their homes to fight for the country that they believe in. They come from rural working-class communities, the industrial heartland, and urban cities across the United States. When our soldiers return home and gain their Veteran status, they face a vast array of hurdles they must overcome. These Veterans navigate a system that is very different from the military structure that they had grown accustom. They also have to make up for the critical learning period that was missed while they were enlisted, and they are forced overcome stigmas and misinformation that comes with being a veteran. When Veterans re-enter the workforce most do so at a middle class or lower level. A report from the Union Veterans Council shows that 58% of all working veterans make less than $50,000 per year, with 31% making less than $31,000 yearly.

This is what led me to that recent special election in Pennsylvania. I was there to support a Veteran Candidate that truly understands the needs and issues of the working veteran class. At the Union Veterans Council, AFL-CIO, our mission is to Educate, Engage and Mobilize veterans on the matters that are most important to them and their families. The Union Veterans Council has one clear message, when you attack workers you attack veterans.

The state of Illinois is providing a perfect example of an attack on veteran workers. Governor Rauner has waged an all-out assault on state employees, with a purposed 14% cut to pay and benefits. The proposal is a direct attack against thousands of veterans and their families who work for the state of Illinois. So, what is the Republican Party doing to help veteran workers in Illinois? Recently, the Republican Party championed a tax plan that gave billions of dollars to the mega-rich and big corporations while 89% of working veterans saw little to no relief. Alongside crooked tax plans, the Republican Party is also working to dismantle Medicaid, Medicare, and Social Security, all vital programs to the health and well-being of our veteran’s community. If that wasn’t enough, the Republican Party is allowing corporate donors and special interest groups to take away essential healthcare for veterans by promoting privatization of the VA instead of a fully funded, fully staffed network of veterans’ hospitals.

What can we do to fight back? As Democrats, we have to do more than just pose for pictures with Veterans when it is convenient to lean on their accomplishments during their service. We must elect public officials that have working class and veteran issues marked as a priority. We have to elect candidates that understand that a laid-off coal miner in Franklin County and a laid-off factory baker in Chicago have just as much say in our state as Bruce Rauner and his millionaire friends. To do this it takes work, hard work. Over the next six months, the people of Illinois need to raise their voices and tell officials that the majority of this working-class state needs proper representation. We are the party that looks out for the poor, the looked-down-upon, the left behind. The Democratic Party believes that no one person deserves to be treated like a lesser human because of his or her rank in class. Talk to your neighbors, volunteer for campaigns, become involved, because it is up to us to shape the future of our state. In the military, I lived by a motto, ‘never leave a comrade behind’, and that is exactly what the state of Illinois needs to remember when it comes to electing their representation. I leave you with this, the right-wing has stolen words like, veteran, freedom, and patriotism and it is time for us to take them back. That starts with the next hour you volunteer, the next conversation you have and it starts when you enter the ballot box this November.

Will Attig is a former precinct committeeperson in Jackson County.

For more information about the Union Veterans Council visit www.unionveterans.org or on Facebook @UnionVets